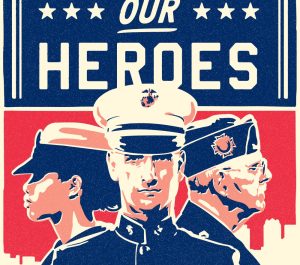 “Hi, I’ve got the window seat,” I said to the man in the aisle seat, who looked like a teddy bear.

“Oh sure,” he said and jumped up a little too quickly, bumping his head on the ceiling of the small plane.

He nodded and gave me room to slip in to my seat.

“Well,” he said, as he snapped his seatbelt closed. “All we can do is make the best of it.”

“Yes,” I said. I noticed that his upper left arm was touching mine. There was nothing he could do. He was a big guy and there just wasn’t enough room for his body.

I paused for a minute, not knowing what to say.

I settled on, “Wow. How are you feeling?”

“Did you know,” he said, “that the Cincinnati area has one of the best PTSD clinics in the country? It’s actually in Fort Mitchell, Kentucky.”

“No,” I said, “I didn’t know that.” I wanted to ask him so many questions, but I decided I shouldn’t because it could trigger bad memories for him.

“I hope we get there soon,” he said, looking a bit nervous as he turned to me. “What is it, an hour or so flight?”

“I think that’s about right.”

“I have my medicine,” he said and tapped at the front left pocket of his fatigues.

I was wondering if he was going to need my help on the flight. Would loud noises startle him?

“Do you have any family in the military?” I asked.

“My Dad was in Vietnam. I can’t imagine what he went through.”

When the stewardess came by to take our drink order, he asked for apple juice, took a few sips, then opened his medicine bottle and popped a pill into his mouth. He looked relieved after he took it.

While I read a book, I saw him trying to rest his eyes, but it didn’t work.

“I got another flight after this,” he said.

After we landed and he was standing in the aisle about to depart the plane, I said, “It was nice talking with you.”

I thought he was going to shake my hand, but instead he held the palm of his hand out to me. I pressed my hand against his. It was the warmest, most inviting hand I had touched in a long time. 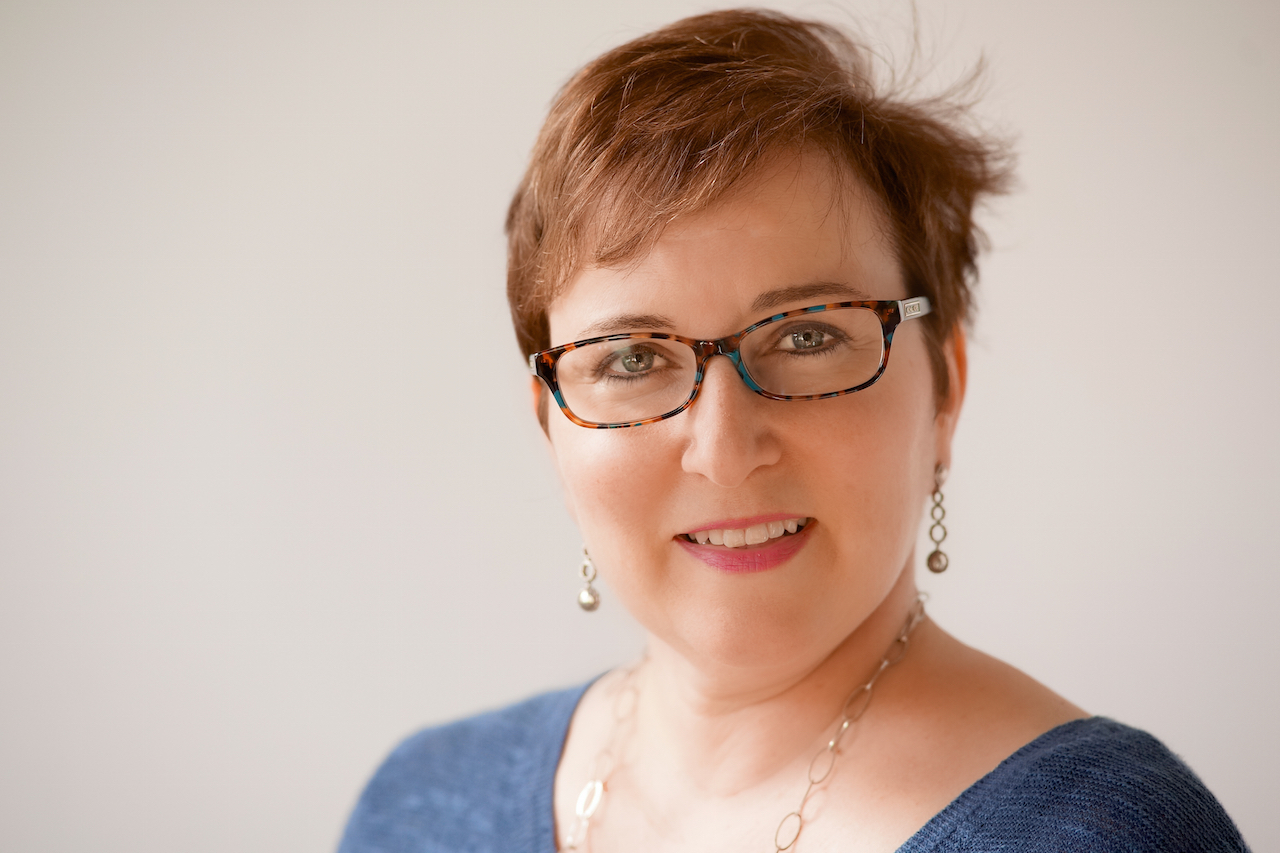