I’ll admit it. I’ve been flashed.

I was fourteen years old, walking to my friend David’s house on an early July morning, when a black, slightly beaten-up Cadillac stopped in the middle of the road near where I lived. That’s strange, I thought, a car stopping right there.

Then a man wearing a black trench coat got out of the car. I remember that he was facing away from me towards his car and that he had thin hairy legs and bare feet. He paused like a statue in an unnatural way. Before I could process the all of it, he turned towards me, opened his trench coat and revealed his privates.

I was shocked. Why is that man showing me his body? I don’t want to see his body. I think I must have stood there frozen for a few moments, until he got back in his car and drove away. Not quickly, as you might imagine, but rather matter-of-factly.

I remember that encounter like it was yesterday. What I don’t remember is what happened after the incident. Was there anyone at home when I got there? Did I tell someone?

Sometimes I wonder if that man still flashes his body, still steps out of his Cadillac and shocks unsuspecting teenage girls. He’d be in his seventies now. Hopefully he has some remorse for the wrongs he has done. 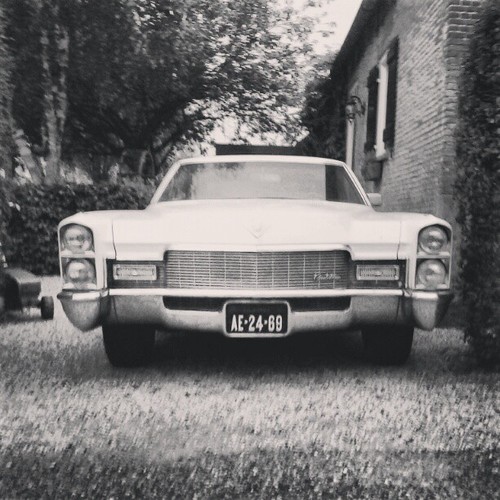